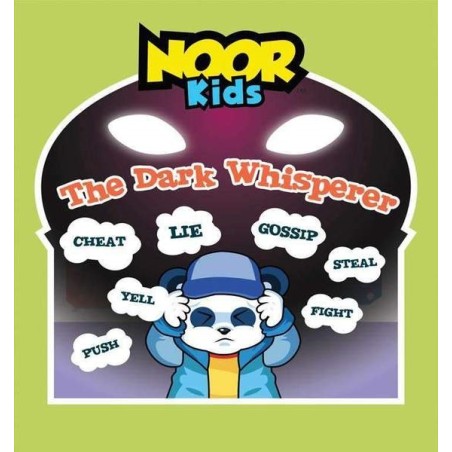 Shaytan is a wicked entity deceiving humankind to commit evil and wrongdoing. The name Shaytan refers to the jinn, Iblis, who ascended through his worship to the levels of the angels, but refused to bow down to Adam (AS), and thus vowed to persist in inviting humankind to the disobedience of Allah (SWT). In this book, we teach two key lessons about Shaytan.

The first lesson is the fact that Shaytan is our enemy. Shaytan’s primary mission is to pull us away from goodness by disobeying Allah (SWT). Straying from goodness can take many forms, such as being ungrateful, neglecting our religious duties, or justifying evil deeds.

In the first story, “Sweet Temptation,” Shireen struggles with justifying a bad act that she commits, and then falling into the trap where one bad act leads to another and another. But, with the help of her mother, Shireen realizes her mistake and learns a secret weapon she can use to protect herself from Shaytan’s whispers.

The second lesson we teach is that we are not controlled by Shaytan and that only we are responsible for our decisions. Therefore, even if we are tempted to do something wrong, it is ultimately up to us to make the right choice.

In the second story, “Not My Fault,” Asad learns the hard way that even if he is tempted by his classmates or Shaytan to do the wrong thing, only he has control over his actions and the choice to do the right thing 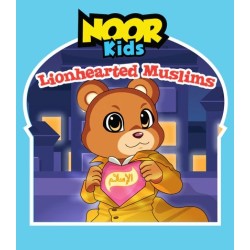 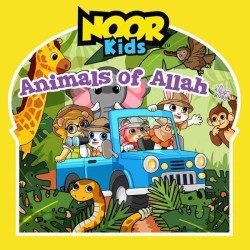 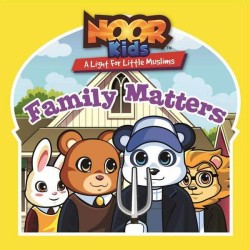 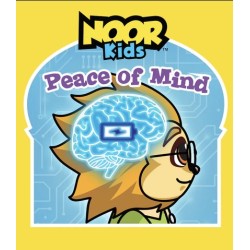 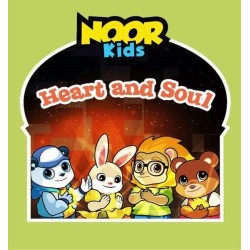 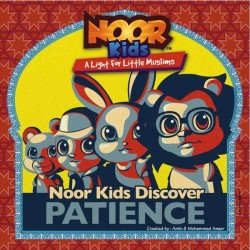 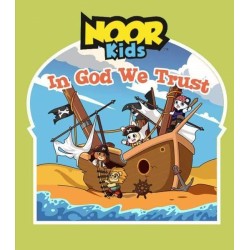 Noor Kids: In God We Trust 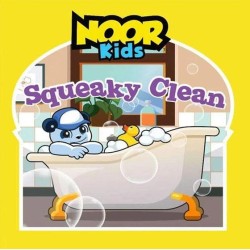