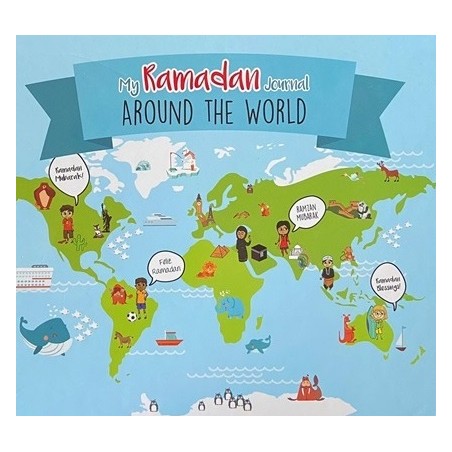 My Ramadan Journal Around The World

A 56 page, hardcover, full-color Islamic book for kids, this journal takes children around the world to 15 different countries.

It is a Ramadan journal packed with facts, recipes, and activities along with references to the Quran, Hadith, and duas for children. It allows children to set Ramadan goals and learn more about other cultures. It is a must-have Islamic book for kids that also make a perfect gift.

Differences between the Journal and Activity Book:

Each country has fun facts on one side and a craft, recipe or activity on the other – so each country is divided over 2 days of Ramadan. The information is presented in an easy to read fun manner through the perspective of a child from that country. I learnt a lot of new things myself!

It introduced me to La Fete de Crepissage, and made me realize I REALLY need to read more about Muslims in Africa. I was aware of the mosque but had no clue that there was a whole festival with it!

The book also introduced me to the Alnor Senter. It’s like we all kind of know that there are probably mosques in the arctic but now we KNOW about one of them. And I think that’s very important for kids as it makes us appreciate the beauty of Islam and the diversity of muslims around the world. It is actually a great way to lead into looking up all the other mosques in the north which is exactly what I did!

I really liked the “My Ramadan Journal Around the World!” and I highly recommend it! (the activity book is also good but the journal is better!) 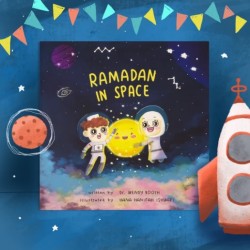 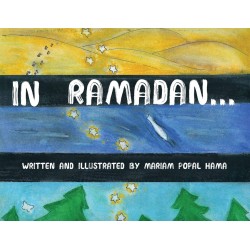 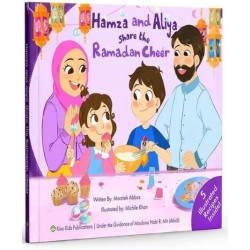 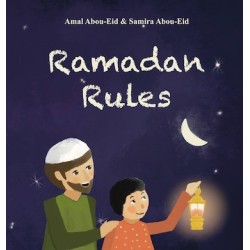 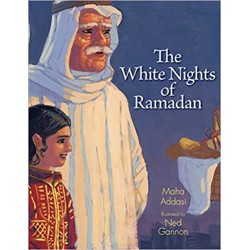 The White Nights of Ramadan

R is for Ramadan 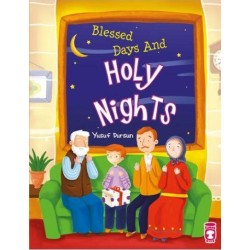 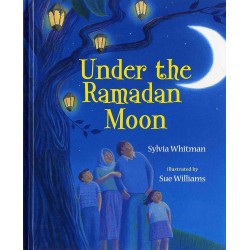 Under the Ramadan Moon