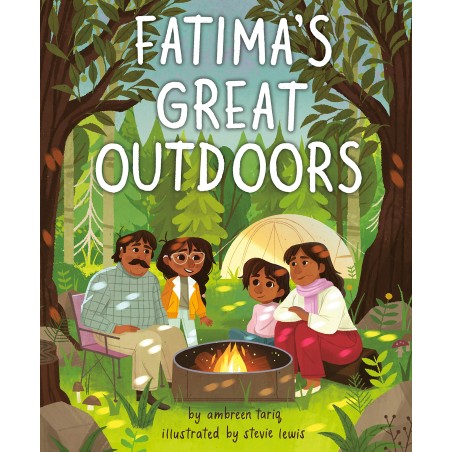 Fatima Khazi is excited for the weekend. Her family is headed to a local state park for their first camping trip! The school week might not have gone as planned, but outdoors, Fatima can achieve anything. She sets up a tent with her father, builds a fire with her mother, and survives an eight-legged mutant spider (a daddy longlegs with an impressive shadow) with her sister. At the end of an adventurous day, the family snuggles inside one big tent, serenaded by the sounds of the forest. The thought of leaving the magic of the outdoors tugs at Fatima's heart, but her sister reminds her that they can keep the memory alive through stories--and they can always daydream about what their next camping trip will look like.

We didn’t go camping as children, simply because my parents didn’t know HOW to camp and “back then” there was no such thing as Youtube videos, Google maps, travel blogs and information wasn’t as readily available. However now we are a brown family who love going to national parks, hiking and simply being in nature, so from other reviews I believed this book was an instant must have for us. I really wanted a book for my kids that represents modern desi people camping with our quirks - like eating kebabs/biryani while camping! Or just a regular everyday camping story with desi characters.

Unfortunately, I am not too happy with the book. While I enjoyed the “camping portion” of the story and respect the author’s ownvoice experience, I really didn’t like the story for my kids nor recommend it.

The story begins with Fatima being bullied at school and getting a C- on a math test. That is all we see from her week at school.  A few pages later, she is doubting if she could help her dad build a tent because “she hadn’t done anything right at school that week”. I simply can not get past this line. At the end “home meant taking tests, doing homework, getting in trouble, and being teased at school”. On another page, it implies that home was where she feels “sad and scared and doesn’t have fun”.

While I value the author sharing her own experience from her first camping trip and it may be relatable by some adults who grew up in the 80/90s. Being the first book of its kind I personally really didn’t appreciate the association of camping being a break from bullying at school. We go on roadtrips because we enjoy it and aren’t “running away from something”.

The story also “normalizes bullying” with no one addressing how big of an issue that is on its own. At the end Fatima does return to school with her stories from the Great Outdoors, and she feels that now she is a superhero. So now that she camps, she’s “acceptable” by her peers? Also honestly there was way too much focus on trying to be “American” and like everyone else (“everyone else” in the illustrations was white). Having grown up in Canada/America I am very aware of racism against brown people but I have never felt more of an “outsider” than I did reading this book. I really wish the author had stuck to the camping part of the story.

I am trying to raise children who believe in themselves and accept their heritage with pride, and believe that they belong in this country just the way they are - whether they camp or not. I also want them to stand up to any form of bullying (which I really pray never happens.) .

This story is from “way back” in the day and outdated for kids these days (especially second or third generation Americans). I look forward to a story by the author about her camping trips around the world or what a camping trip for her (or any kids in her life) looks like now. I really liked the overall concept of representing ‘brown people camping’ and I hope more books portraying desi people enjoying the outdoors come out.

This book was read once, and will not be a part of my children’s library for now (maybe used as a lesson years later that they are privileged by the access to information and how ‘older times’ were like) Also from other reviews I knew it was “wordy” for younger children, but because of the content I REALLY don’t recommend it for younger kids especially those who don’t understand why a boy would randomly pull the girl’s braid in the hallway.

Overall it required too much explaining to young children of desi-origin who have not had similar life experiences. 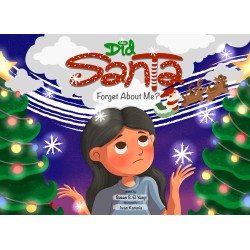 Did Santa Forget About Me? 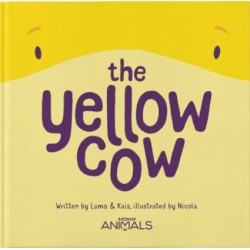 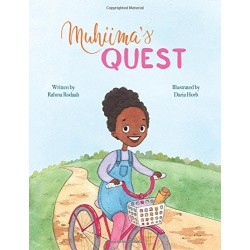 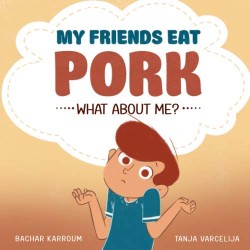 My Friends Eat Pork: What... 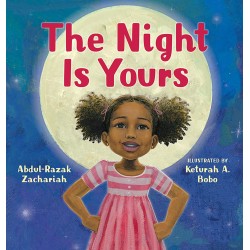 The Night Is Yours 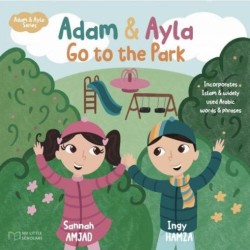 Adam & Ayla Go To The Park 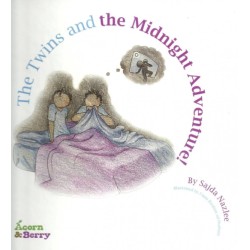 The Twins and the Midnight... 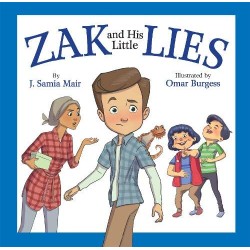 Zak and His Little Lies