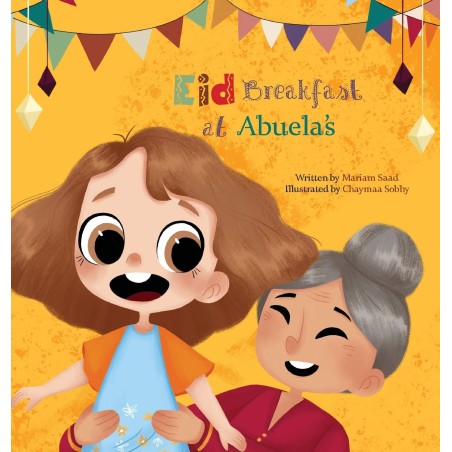 Join Sofia and her mom and dad who spend Eid - the Islamic holiday celebrating the end of Ramadan - with her Mexican grandmother, who is not Muslim but chooses to throw them a festive breakfast which includes traditional Mexican food, decorations, and activities. The book includes many Spanish words and a glossary as well to introduce the reader to simple words in Spanish and even Arabic.

The story starts with a little girl named Sophia on a plane with her family going to her Abuela’s (grandmother) house. It briefly mentions that this Ramadan was special to her as she had tried fasting for the first time. On Eid-al Fitr Sophia and her family first visit the Masjid and then head over to her grandmother’s house who is not a Muslim. The story describes how much her grandmother had missed her, and how she had decorated the house for Eid and made hispanic food. Then Sophia hangs out and plays with her cousins and shares with them tidbits of Arabic. The story ends with them taking a family photo, which Sophia adds to her scrapbook.

I ABSOLUTELY love this book and it definitely adds to the diversity of our library. Alhumdulillah I’ve had the opportunity to travel quite a bit, and I’m currently living in a city with a large Hispanic population where I’ve met some amazing Hispanic people from Mexico and various countries in South America. Through them, I learnt that I loveee the Hispanic culture. Its just full of color, history and delicious food! Secondly I’m surprised that after all these years I just recently met a Hispanic Muslim for the first time- after which I realized how under-represented they are! This book is part of a collection I’m putting together for my kids that represent Muslims from all cultural backgrounds! I highly recommend it to all of you – regardless of your faith/background. It is a great book to raise culturally sensitive children who celebrate diversity! 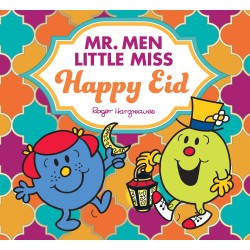 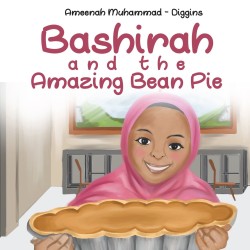 Bashirah and the Amazing... 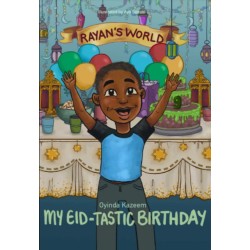 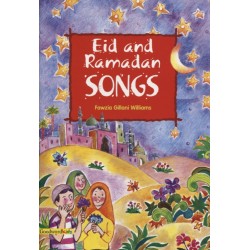 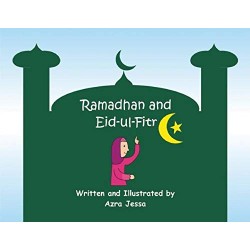 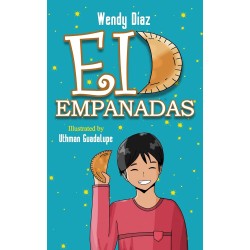 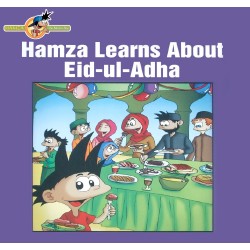 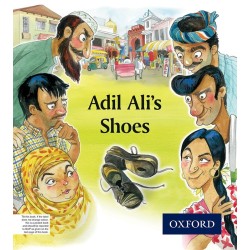